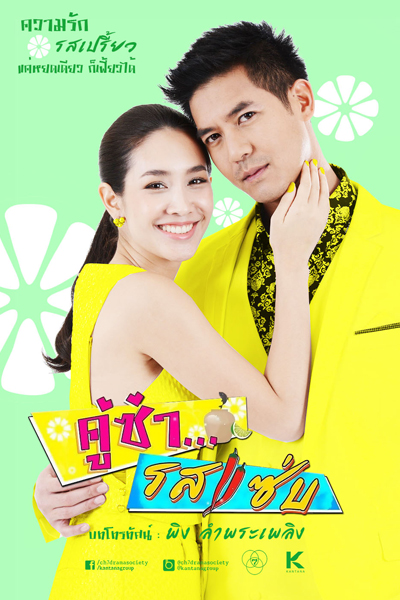 Rosirin's family owns the largest Isani company for the production of fermented fish. When she returns from abroad after graduation she finds out that her family business is failing and is on the verge of bankruptcy. To overcome the crisis, Ros decides to lead the company and start to borrow money from her father's friend to return his generosity he asked Rosirin to marry his son Korn, unsuccessful and a playboy, our heroine Intelligent and educated and absolutely not interested in a disordered man. On the other hand, she's not his taste also, Always in a constant quarrel, but Korn's sister likes Ros a lot she will do everything to bring them together, After overcoming many difficulties and misunderstandings, the two fell in love. 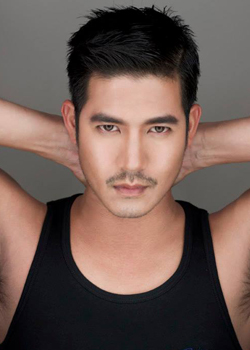 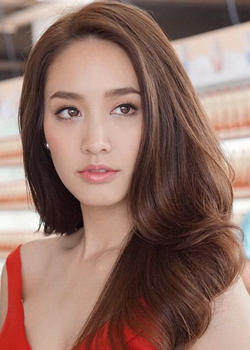 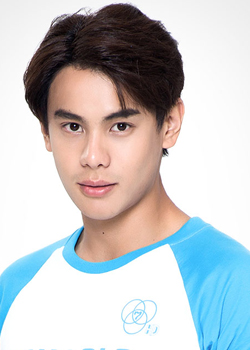 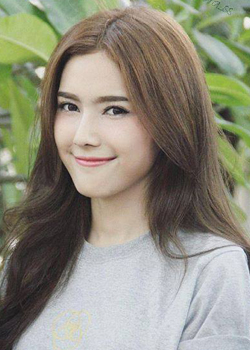 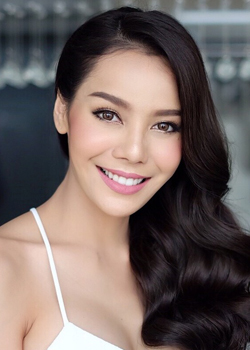 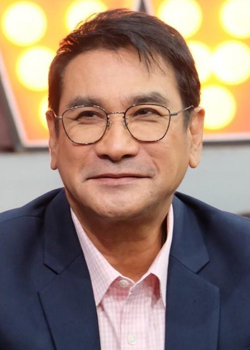 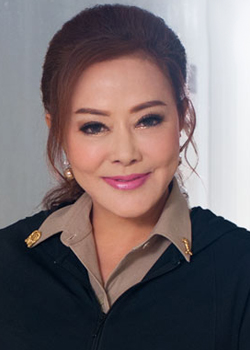 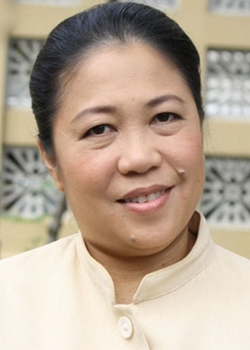 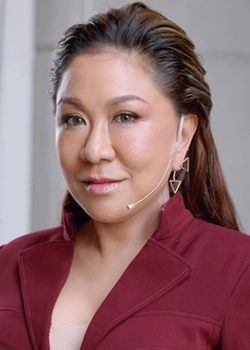 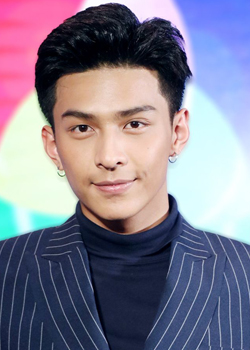 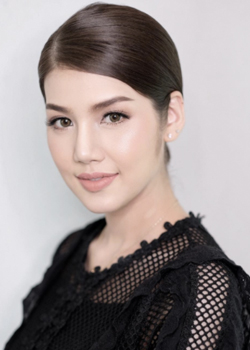 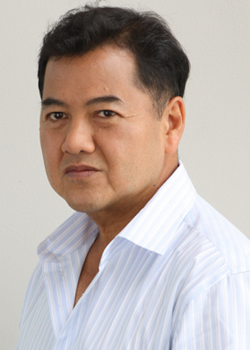 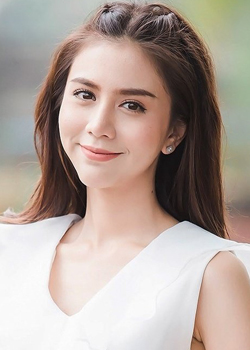