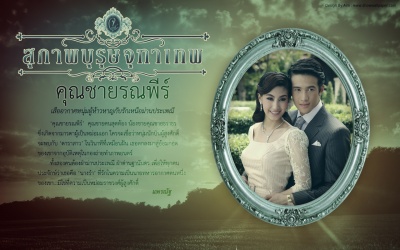 Khun Chai Ronnappe (Chai Pee) is the youngest of all brothers. His real brother is Chai Yai. His mother is the first wife. One day his best friend's fiancé came to tell Chai Pee that his friend Yot is seeing another women, which was the dara actress Pleingkwan. Who could believe that this noble pilot will meet a female celebrity? It was like a dream! She fell into his arm during an accident on a film set. He tells her to brake off her relationship with his friend Yot. Rumors around are saying that Pliengkwan became an overnight rising star was because she slept with the diretor Sia (meaning rich man) so Chai Pee believes that he can win a date with her, but he didn't. He then lies to her and her family that he is a farmer from Piji. He disguised himself as a farmer from Piji to test Pliengkwan that she will love him as another common pilot man, not because he is M.L Khun Chai Ronnapee a nobility person that lives in a palace. These two will break traditions, and go through the barrier 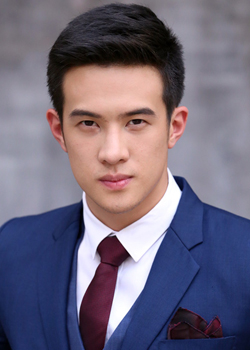 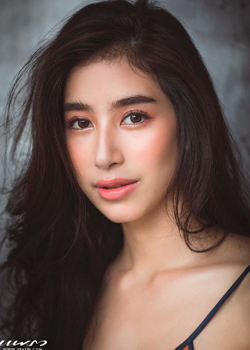 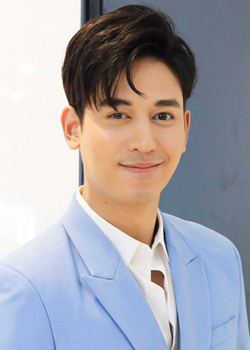