Oh Woori is the assistant writer of a popular drama series. She has vowed to remain a virgin until she marries, and has shied away from romantic relationships in a bid to remain chaste until she marries. She is dating the devoted police officer Lee Kang Jae, but when she attends a routine medical exam, a terrible mix-up takes place and she is accidentally artificially inseminated. She later discovers her pregnancy, and demands the hospital gets to the bottom of the case.

Eventually she discovers that the donor whose child she is now pregnant with is none other than the CEO of a notable cosmetics firm named Diamond Cosmetics. This CEO, named Raphael, is going through a messy divorce with his wife Lee Ma Ri, a beautiful woman who does not want to split for her husband, chiefly for financial reasons. But when Raphael learns he is to be a father, things get very complicated – particularly after her realizes that there is a secret past connection that links him to Oh Woori!

Remake of 2014 American TV series "Jane the Virgin", which in turn, is loosely based on the 2002 Venezuelan telenovela "Juana la Virgen". 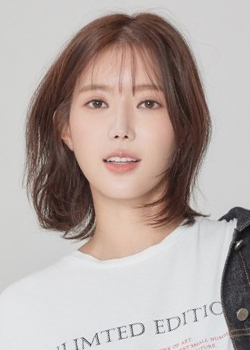 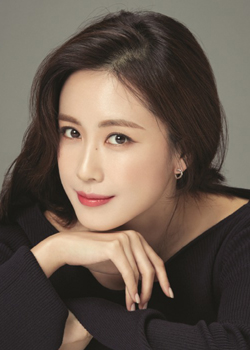 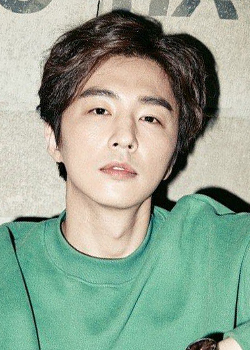 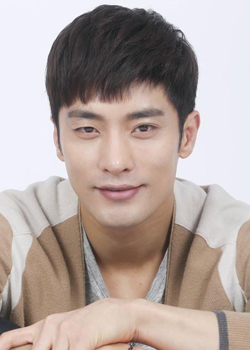 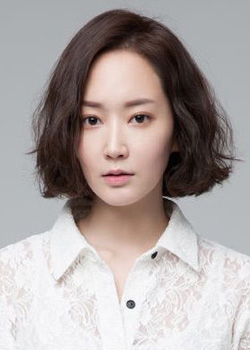 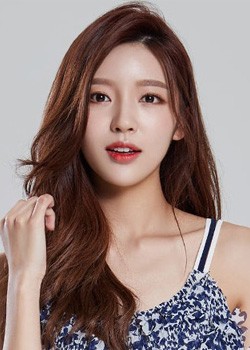 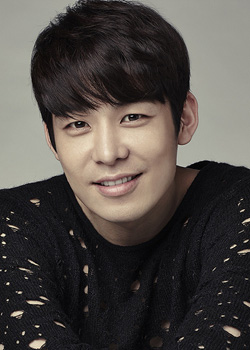 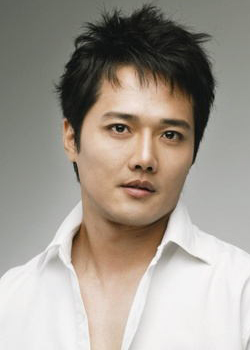