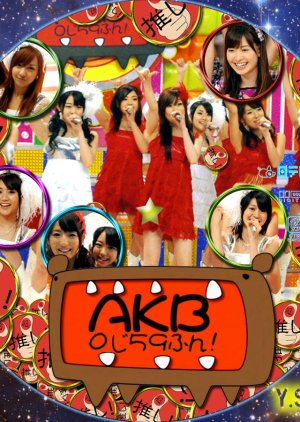 The show started off as AKB 1ji 59fun! before it was moved up a time slot. During the broadcast of the last episode, it was revealed that the show would be renamed as AKBINGO!.