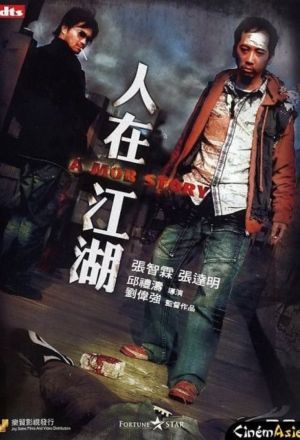 From singer to TV actor, and then film actor (Heavenly Mission, Wo Hu) Julian Cheung Chi Lam now stars as a merciless assassin nicknamed Seven. Commissioned to end the life of someone who killed his father twenty years ago, he does not even has in his mind the word “revenge”, for he knows too well that the distinction between right and wrong simply does not exist in the underworld. Failing his mission, he flees to Taiwan to meet a childhood friend, and there he encounters a betelnut girl. He also knows too well that he cannot escape from his unfinished task forever…