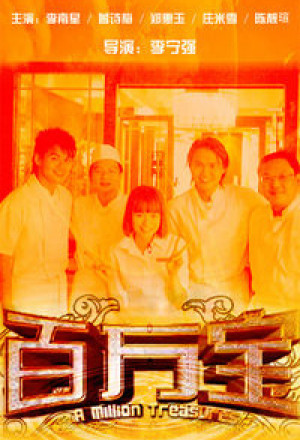 A Million Treasures is a Singaporean Chinese drama that was telecast on Singapore's free-to-air channel, MediaCorp TV Channel 8. With a strong cast of one of Singapore's most popular actors and actresses Li Nanxing, Zoe Tay and Felicia Chin, this show received high viewership ratings, ranking 3rd for Year 2006.