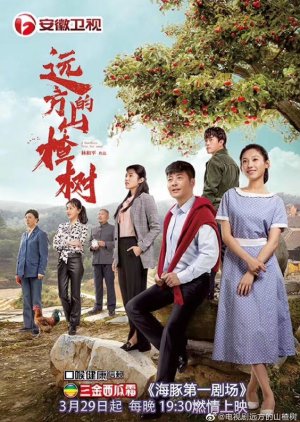 A Hawthorn Tree Far Away

A story that follows Peng Tianyi who represents the common educated youth of the Northeast and his experiences living in the vast countryside. In the 1970s, a group of Beijing educated youths became friends. They fought bravely for reform amidst waves of historical tides. In order to protect the lifelong achievements of an old scientist, Peng Tianyi is sent to prison for a crime he did not commit. After he was acquitted, Peng Tianyi continued to take root in the countryside in order to promote reform until he eventually becomes a revered academic of his generation.