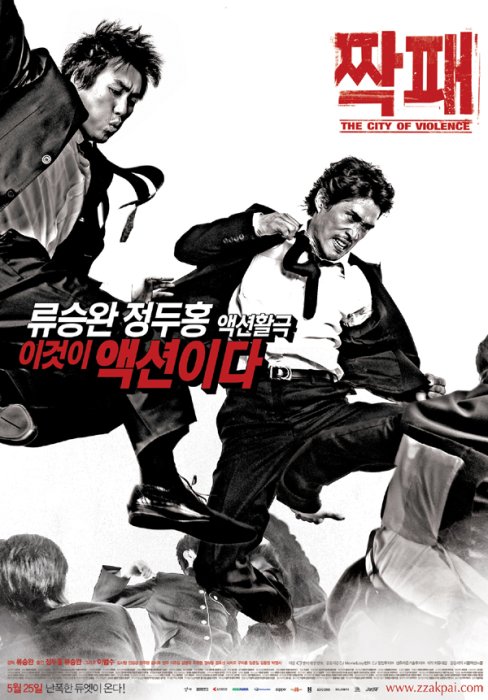 A City of Violence

The City of Violence (2006) Anon Tae-su, a detective fighting organized crime, returns to his hometown for his high school friend Wang-jae's funeral. At the funeral, he meets his old friends Pil-ho, Dong-hwan and Seok-hwan and they reminisce. Suspecting something fishy about Wang-jae's death, Tae-su and Seok-hwan start investigating it each in his own way. Both of their investigations lead to a land development project that Pil-ho is directing and the two embark on a difficult battle. 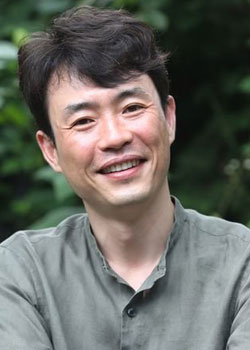 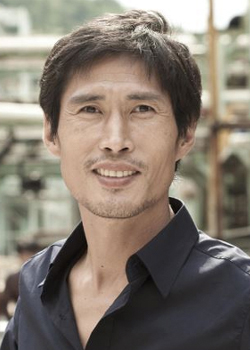 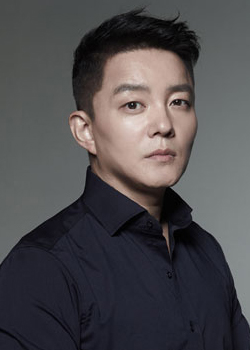 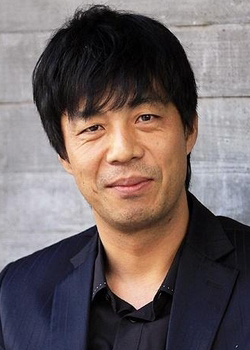