The sequel to the highly successful Southern Shaolin, produced at a a bigger budget of 20 million renminbi. Featuring more intricately woven story with plenty of twists and excellent fights, though rather short at times. Yuen Cheung Yan cameos as a seemingly silly-do-nothing role - his usual forte - whose guise hides his profound wisdom.

To avenge the death of her entire clan, which was massacred by Emperor Yongzheng, Lu Siniang returns to her hometown Haining to seek help from her father's student, Miracle Healer Cao Tai Xu, who had once served Emperor Yongzheng. Understanding that he has a soft spot for food, Lu Siniang, uses her culinary skills to lure out Cao Tai Xu, who, having no intention to side with either party, has been living in anonymity. Eventually, he accedes to her imploration. Their first step to assassinating the emperor is to kidnap fourth prince Hongli, who is in Haining to suppress the pirates. Prior to his death, Abbot Xuanbei left a will requesting Northen Shaolin Temple's Xuanzhen to be Southern Shaolin Temple's abbot. Lay disciple Fang Shiyu was given the task of bringing Xuanzhen to Southern Shaolin. Along the way, Fang Shiyu meets Hongli, and inadvertently foils Lu Siniang's scheme.

Xuanzhen eventually arrives, with him his favourite disciple Yun Ming, at Southern Shaolin to take up the position as its abbot. Yun Ming is the head of Northen Shaolin's Arhat Hall. Yun Ming now covets the leadership of the 36th Chamber of Southern Shaolin. Actually, he's the leader of a pack of orphans left behind by Japanese bandits, and he comes with a hidden agenda of reclaiming treasures buried at Southern Shaolin Temple. And so, a fierce competition ensues between Yun Ming and Fang Shiyu for the chief of 36th Chamber.

With the assistance from Cao Tai Xu, Lu Siniang successfully sneaks into the palace and comes face to face with Emperor Yongzheng. Soon, news of Yongzheng's murder broke out and Hongli ascends the throne as Emperor Qianlong. Emperor Qianlong sends four Imperial Guards to arrest her. At the same time, he also issues a decree for Fang Shiyu to capture Lu Siniang... 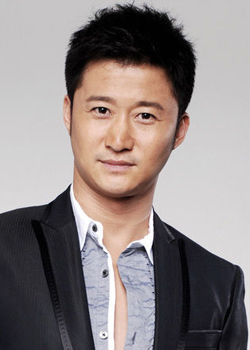 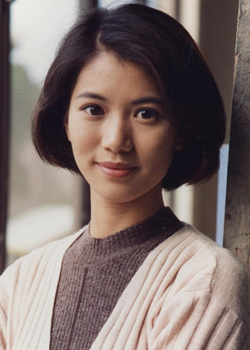 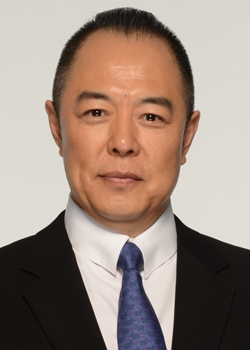