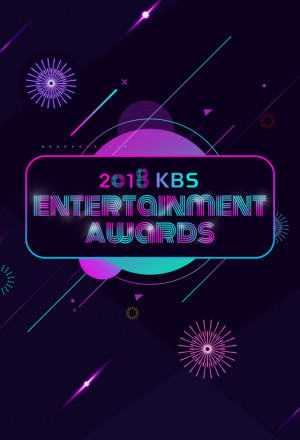 The KBS Entertainment Awards (Hangul: KBS 연예대상; hanja: 韓國放送演藝大賞) is an event held yearly and is sponsored by KBS. The awards ceremony is approximately 140 minutes long and is shown in two parts on KBS2. The ceremony features performances by K-pop artists and music parodies from Gag Concert members. This event is held at the end of each year.