The story closely follows key events of the Xinhai Revolution, with focus on Huang Xing and Sun Yat-sen, beginning with the Wuchang Uprising of 1911, from the Second Guangzhou Uprising (on 27 April 1911) through military engagements between revolutionary and Qing Dynasty forces, the deaths of the 72 martyrs, and scenes of political-economic manoeuvring, to the election of Sun Yat-sen as provisional president of the new Provisional Republic of China, followed by news of the abdication of the last Qing emperor Puyi (signed on his behalf by Empress Dowager Longyu) on 12 February 1912, when Sun Yat-sen stepped down and Yuan Shikai became the new provisional president in Beijing on 10 March 1912. 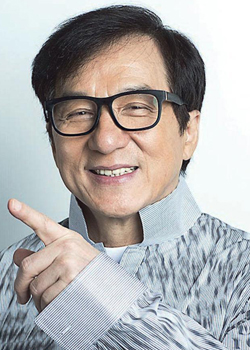 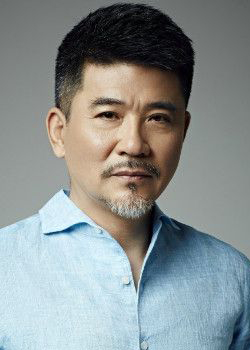 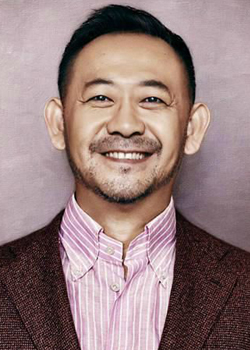