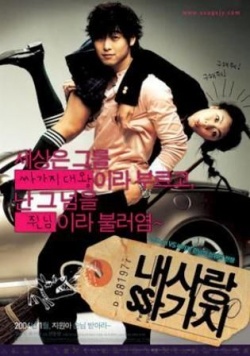 Ha-yeong is dumped by her boyfriend on the 100th day of their relationship, an important milestone for every couple. Hyeong-jun is a wealthy and handsome man who melts women wherever he goes, but is not interested in dating. One day, as the later is driving his luxury car, the two will meet. Disgruntled by her recent rejection, Ha-yeong kicks a soda can out of frustration, which finds its way onto Hyeong-jun\'s head. Startled by the impact, he loses control of his car and scratches it against a wall. When Ha-yeong is unable to pay for the damages, he persuades her to repay him by signing a contract that binds her to his service for 100 days. What happens next is strictly by the (silly) book and inevitably, they both start having feelings for one another. 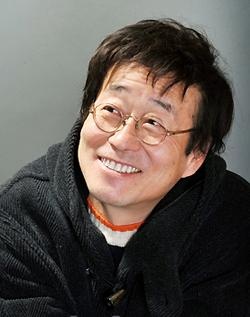 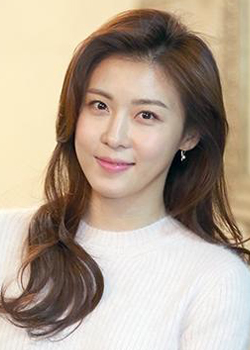 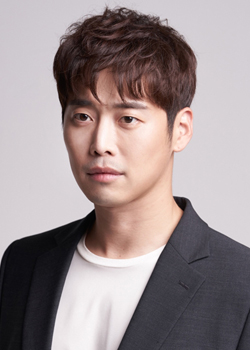 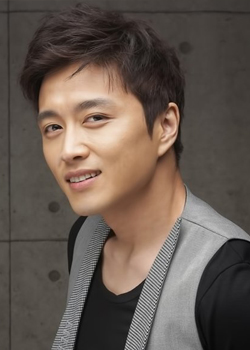 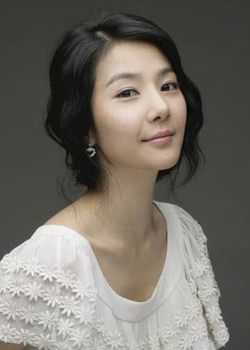